Boosting Power above what a standard 5kW Solar Inverter can offer you when upgrading your solar system at home is the most-commonly selected subscription solution chosen by our clients. The 8kW Sunsynk Hybrid Solar Inverter – part of the Versofy CHARGE subscription.

To recap from our most recent article on the Versofy GROW solar system for home entry level package – we explained the basics regarding the various methods or “modes” for which your Solar System can be setup by most conventional solar energy installers. Meaning the methods by which the solar system connects to the existing national grid.

Due to all kinds of influences (both positive and negative), the idea of going “off-the-grid” has been heavily romanticised in recent times. It has morphed into a term that is thrown around quite freely when, in fact, it is an expensive and sophisticated undertaking and one that is often not needed to pursue to that extent.
But the key element of our solar Inverters is their ability to control all the modes we have highlighted. Switching seamlessly between these modes in a standardized approach broken down into our 3 subscriptions models.

8kw Hybrid Solar from Sunsynk Included – Hybrid All The Way

All our inverters are hybrid solar inverters. Plainly stated for the reason that, within the current energy situation, we need to be able to manage our power dynamically and often at a moment’s notice. This is why we partner with Sunsynk.

Sunsynk, being our brand and weapon of choice after much comparison and deliberation – testing the range of suppliers to their output limits on your behalf and which can be viewed in a recent blog we explore, to determine which solar inverter is best.

These ultra-smart inverters use wind turbines and micro-inverters designed to hit the parities of your currents on the spot. Parity, meaning the total cost of the electricity you consume is less or equal to the rate you would usually pull from the national electricity grid.

This provides a reliable and sustainable current, on which to run your larger residence or enterprise. One that can comfortably run more than just your average appliances in case of electricity outages.

When upgrading your Solar System or investing in a system from scratch, the cost of solar, which we never shy away from answering, is high. Truth be told, the capital expenditure required to convert is a strong barrier to entry into the market that most South Africans simply cannot afford. But one of the key selling points of Versofy is that we reduce the height of the barrier significantly by offering you a financial attack strategy at more or less the same rate as a new car – except that you won’t have to replace it after a few years and it will serve you for as long as it is yours, making your energy free.

Another unique selling point is that you can purchase the installed equipment from us once you have completed the subscription period at a cost of just one month’s additional rent. Yours, always and forever, to bask in the sunlight while enjoying it in a very renewable way.

The 8kW Sunsynk Inverter is the engine of the Versofy CHARGE package, which is R4799 per month. This is a financed subscription for qualifying applicants to up-the-ante on their energy provision dramatically while enjoying the “go-to” solar subscription that Versofy offers.

It caters for the average daily consumption of approximately 30kWh as the PV system itself delivers from 20kWh up to 27kWh from a 10kWh Battery Bank.

The 8 kW Sunsynk Inverter has a multi-core processor that allows it to be set to run on dedicated modes such as:

Upgrading your Solar System means that with an 8kW hybrid Solar Inverter, more appliances can now be run simultaneously when “the coal gets wet”. To put it into perspective,

On the heavier consumption side,

If you really wanna gooi the jacuzzi in those downtimes, raise you another 3kW. Though taking a dip by candle and moonlight will save you plenty to keep in reserve!

So, collectively, this gives you a guidelines estimate of how many lights and appliances you can run at the same time within the Versofy 8kW hybrid Solar System price bracket, which generates 20kW of output per hour.

It may sound like a lot but when you add it all together, factoring in a garage door, pool pump, the regular kettle boils plus two freezers and an alarm system – you need that oomph of a 8kW Inverter + 10kW battery bank include in the Versofy CHARGE solar subscription package to keep more than just the lights on and the food at its optimum temperature.

Versofy SOLAR – Walking the Energy Transition alongside you

When upgrading solar systems for homes or planning an initial solar energy conversion – setup and installation is done by our qualified technicians that take no prisoners in what they do. Before signing onto the 8kw solar system cost bracket, they will investigate and advise on the best solar solution to meet your specific consumption needs.

Larger properties or remote locations with zero or limited access to power lines are what constitute the bigger needs. The Sunsynk 8kW Solar Inverter with Versofy CHARGE or the Three-Phase 12kW Inverter, is the big daddy of them all. Versofy PLUS – covered in our next article.

It’s a big undertaking that we take you through, in steps, and we support you every step of the way. To begin your exciting transition to sustainable and clean energy, Book your Site Inspection today, or contact our team for general inquiries.

SWITCH TO THE SUN

Switch and become a part of the renewable energy revolution. By switching to solar you help protect the environment and reduce your reliance on the National electricity grid.

Whether it's new technologies and features, or updates on state-by-state policies and regulations, you'll find all kinds of exciting news here. 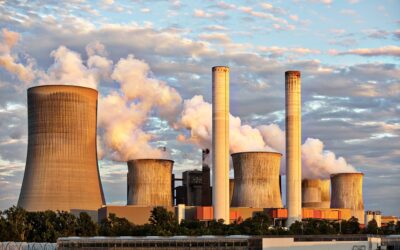 The history of load shedding in South Africa tells a complex narrative. A true tale of disastrous...

END_OF_DOCUMENT_TOKEN_TO_BE_REPLACED 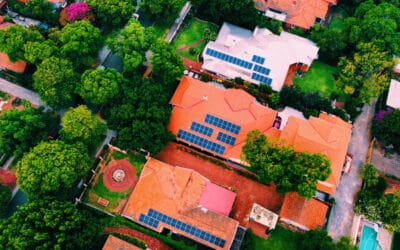 Cost of Solar Systems in South Africa – A 2022 Update

The cost of solar systems in South Africa and beyond is certainly under the microscope like never...

END_OF_DOCUMENT_TOKEN_TO_BE_REPLACED 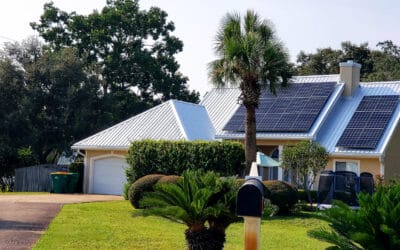 Solar system insurance for your new sustainable energy setup when making the switch to the sun is...